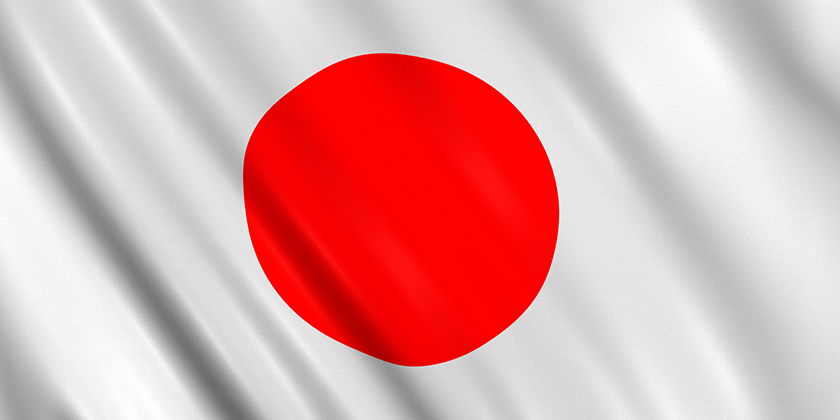 Being a mature eCommerce market, Japan also sets the standard for another rising business – the mCommerce. Whereas mCommerce slowly is starting to take off in Europe and the US, the market has already grown rapidly over the last 10 years in Japan, having the most advanced mobile environment in the world.

Ironically, the rise of mCommerce in Europe and the US is highly linked to the boost of smart phones, whereas in Japan only 7% of the cell phone users possess a smart phone.

Already in early 2000 the mobile phone market grew swiftly in Japan and made online purchases, payments at vending machines and buying travel tickets in an early state possible. An IBM research, released in November 2011 finds that mCommerce already accounts for 10% of the total eCommerce market. Due to the RFID-chip, which is integrated in 70% of the mobile phones, users can not only use their phone to pay the subway, taxi or in a supermarket, but also can easily purchase something online and immediately pay for it. Usually the mobile phone users in Japan are tied to an operator-specific interface (for instance from the provider Soft Bank) and often different interfaces are not compatible with each other.

Smart phones now allow consumers to access online content via a regular web browser so the trend for smart phones is likely to rise and Japan is positioned at just the beginning of the smart phone boom, which gives plenty of room for new innovations concerning the mCommerce market, hence an even better forecast for online shops.