The last two days at Internet Retailing were both energising and inspiring. Like a child trapped in cotton candy, or a fanatic entranced by Apple’s mystical glow, we are hungry for more. The eCommerce world is pulsating with invention, insight and a more polished professionalism than ever before. It was a pleasure to stand amidst my fellow eCommerce brethren and brethrettes, to push and redefine the possible. Yes… spring has sprung even over the otherwise rather gloomy Birmingham. It’s safe to say: Internet Retailing has successfully put Birmingham on the eCommerce map. This will be a show to follow closely in the future. 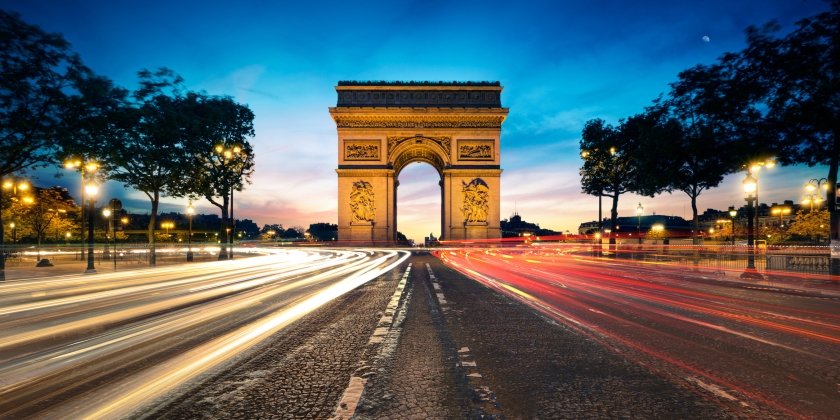