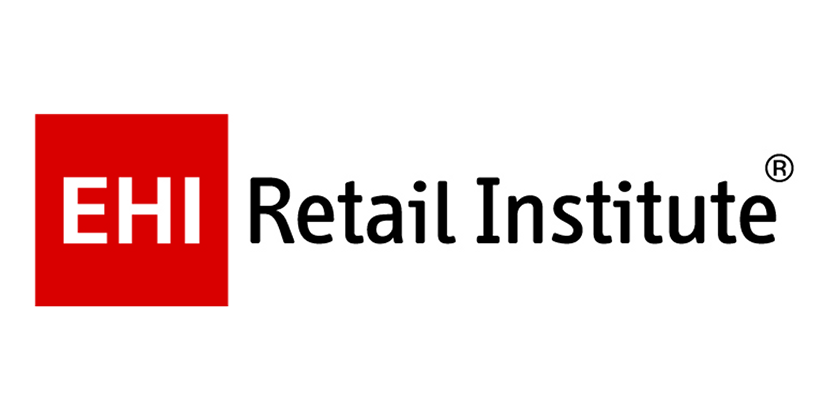 Since January 2013, FACT-Finder is a member of the EHI Retail Institute, one of the most prestigious trade institutes in Germany. EHI conducts research on current trade issues, acts as a management consultant and certifies online shops with the EHI seal of approval. In addition, the Institute organizes trade fairs, such as the EuroCIS that takes place in Dusseldorf from the 19th to 21st of February 2013.