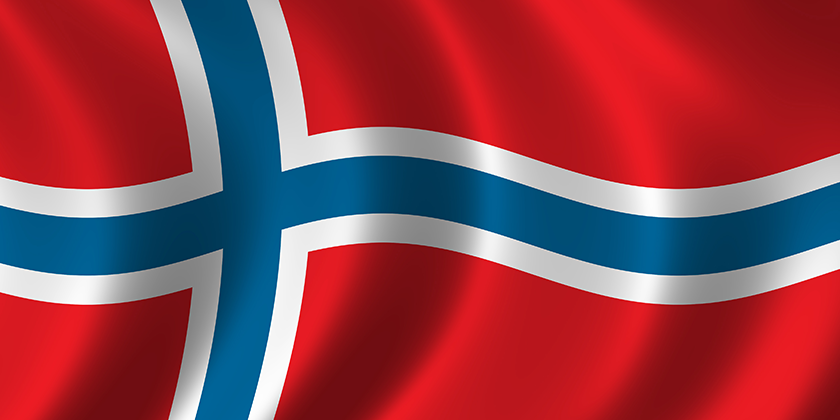 The Nordic region, characterized by technologically demanding populations, high Internet penetration, and consumers’ preferences for online shopping, throws valuable hints on the trends, forces, and customer needs that guide the development of the ecommerce industry. The report E-commerce in the Nordics 2012 claimed that the Nordic customers made €11 billion worth of online purchases in 2011. With Norwegians contributing about €3 billion to this amount, it becomes highly desirable for e-commerce companies to gain deeper insight into the Norwegian e-commerce industry.

What makes Norway so interesting?

As many may already know, Norway is well endowed with natural resources which have contributed to the high economic growth and made Norway to one of the richest countries in the world. But with high prosperity follows high cost of living. As a result, many Norwegian consumers turn to foreign markets for shopping to avoid the high domestic costs. Home electronics is on top of the list, followed by clothing/footwear and books. Since there are just a few large e-commerce operators in the Norwegian market, e-commerce aimed at this market should be very interesting for companies with an international focus.

Statistics on broadband penetration in Norway revealed that almost 92 percent of Norwegians have internet access and this is equivalent to 4 million internet users. A DIBS-Ecommerce Study found that Norwegians spend the most time online, per capita. In 2011, Norwegian men dominated the scene with €1,238 worth of online purchases in comparison to women, whose total online purchases stood at €602. The astonishing figures would incite us to gain an in-depth knowledge on the top product categories that drive sales in the Norwegian ecommerce market. Home-electronics occupied the top spot with 51 percent online purchase, while books and clothing/footwear emerged as prospective runner-ups, each with a 30 percent share of online purchases.

Reading the statistics of the consumer behavior can easily make any e-commerce company attracted to the Norwegian market. Norway is the Nordic market with the highest turnover on e-commerce per capita. According to the Export council, Norway is spending 45 % more on e-commerce products then his Swedish friend. Adding that Norway tops the list of Scandinavian nations in terms of online shopping from abroad makes it even more interesting. Being used to trading across borders is reflecting on the online trading as well. The three leading foreign markets which attract online shoppers from Norway are Great Britain, United States, and China. The picture becomes even better with the fact that most Norwegian online shoppers (six in ten) prefer to pay via credit cards and that almost one in three Norwegian online shoppers is willing to accept a delivery time of 8 days.

The Export Council also believes that Norwegians have an impulsive and enthusiastic buying behavior. What is good about that? It makes it possible to attract customers’ impulsiveness and enthusiasm with smart features and promotions that is offered through well-developed e-commerce platforms. Therefore, make sure you have an e-commerce platform that can handle an international expansion. Other important factors are search and navigation tools which can improve search results and also handle different languages. All of this will ease both the company’s expansion and help the visitor in the purchase process.

As they say in Norway: “Det finnes ingen snarveier til suksess!”