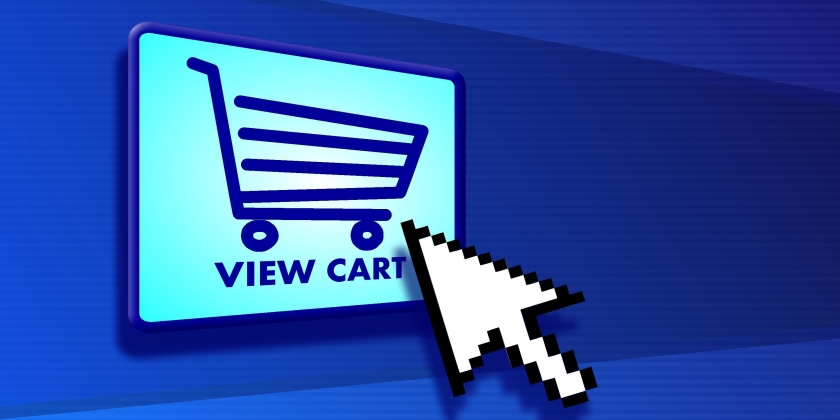 eCommerce in Europe: trends and outlook. Part I

The growth of eCommerce has made it much easier for even small brands and retailers to trade outside of their domestic markets. However, while the infrastructure might be there to support this, it can still take a considerable investment in time and money to understand the intricacies of doing business in different markets. Often this leads to companies not taking advantage of these expanded markets and continuing, solely, to trade locally.

Due to operating in almost all European eCommerce markets, we are in the unique position of being able to see how the different countries across Europe work within the eCommerce sector and we have compiled this information into a pan-European report, which highlights the issues and trends across the region. The following is a snapshot of our experiences.

Currently, within Europe, 70% of online sales belong to “the big online three”, with the UK generating €48 billion in sales, Germany €39.2 billion, and France €25 billion. The lowest level of overall online sales was in Poland with only €3.4 billion. Even though Poland represents the lowest turnover in this sector, its eCommerce market is the fastest-growing: in 2010 it has grown 36% against 2009. In terms of growth rates, France is number two at around 31%, followed by (Spain 25%) and Italy (21%). (Source: Kelkoo)

However, cross-border trading remains a challenge for retailers in Europe, mostly due to cultural and perception issues. Even between Germany and France; despite being next to each other, few online shops sell across the borders. The reason for this is that promotional campaigns that are designed to influence German consumers are of little interest to potential French consumers.

Another important barrier to the development of pan-European eCommerce is a lack of consumer confidence in buying from different countries. People are often unaware of the procedure for buying goods abroad and prefer to buy within their own country as they believe it is safer. On top of this, complex VAT requirements for traders who sell into other countries make it far from easy for smaller brands and retailers to do business across the European Union (EU). Having said that, the EU is currently looking at inter-country trading regulations in order to help facilitate eCommerce across Europe.

So where is eCommerce going to go in 2011? We have looked at each of the key six regions and highlighted what we see as being the key trends moving forwards.

Speak to a FactFinder expert